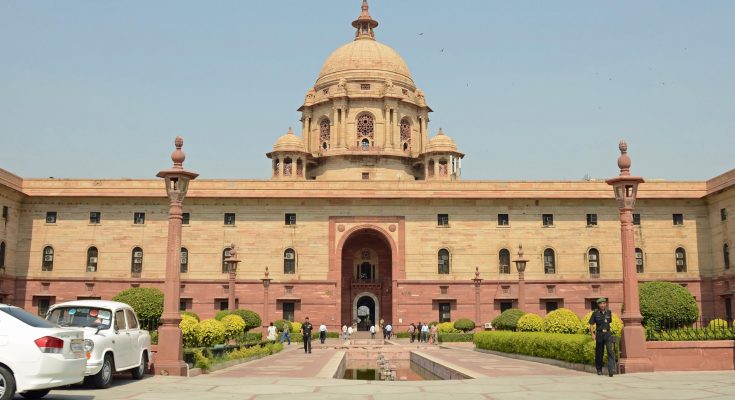 The Government spent a busy September, a month in which it dealt with several mini-crises. Current account deficit concerns led the finance ministry to hike custom duties; allegations of irregularities in the Rafale fighter deal kept the defence ministry busy, and a spat with Pakistan kept the external affairs ministry at the centre of public attention. But there was also progress on other fronts – from railway electrification to a government push for a model to procure crops at more remunerative prices for farmers.

Here is the snapshot of the big issues across the government:

Led by the finance ministry, the government increased customs duty on 19 products, including Air conditioners, washing machines, and refrigerators to curb their imports and narrow the current account deficit (CAD), the difference between inflow and outflow of foreign exchange

The total import bill on account of these non-essential items was Rs. 86,000 crore in the last financial year. Volatile crude prices, a depreciating rupee and low exports led the CAD to widen to 2.4% of GDP in the April-June quarter. The hike was part of the government’s multi-pronged strategy to control the situation.

Some 25 hours after it accepted the offer, India last week canceled Pakistan’s proposal of a meeting between the two countries foreign ministers in New York on the sidelines of the UNGA meeting. The cancellation strained bilateral ties. In New York, external affairs minister Sushma Swaraj walked out after delivering her speech at a meeting of SAARC Foreign ministers.

India’s move and its all-out attack against Pakistan and its PM on the neighbor’s continued support for terrorism surprised many. The cancellation of talks ensured the neighbors will be bracing for another bout of chill in ties.

The government this month cleared three policy options in its attempt to ensure farmers get federally fixed minimum support prices (MSPs). At a time of political mobilization around rural distress, and in the run-up to elections, the government is banking heavily on these schemes to ensure relief for farmers.

The three schemes are essentially designed to intervene in agricultural markets by way of procurement, which refers to the government’s purchase of commodities at MSPs in situations when markets fail farmers.

Indian Railway hopes that 100% electrification will eliminate detention of trains due to change in traction from diesel to electric and vice versa. It will also improve operational safety. A total shift to electric traction will reduce fossil fuel consumption of about 2.83 billion litres per annum. This will lead to overall saving to the extent of Rs. 13,510 crore per annum.

Ministry of Housing and Urban Affairs

The landmark real estate regulatory authority law to check unscrupulous developers received its first big blow with the Bengal Government deciding not to notify the RERA law and its rules in the state. It has instead decided to bring its own legislation – the West Bengal Housing and Industrial Regulation Act. The Union housing and urban affairs ministry has now written to the state government to repeal its law.

The West Bengal government’s decision will weaken the central legislation as in future states can press for their own law. A state law will also create confusion among buyers and other stakeholders.