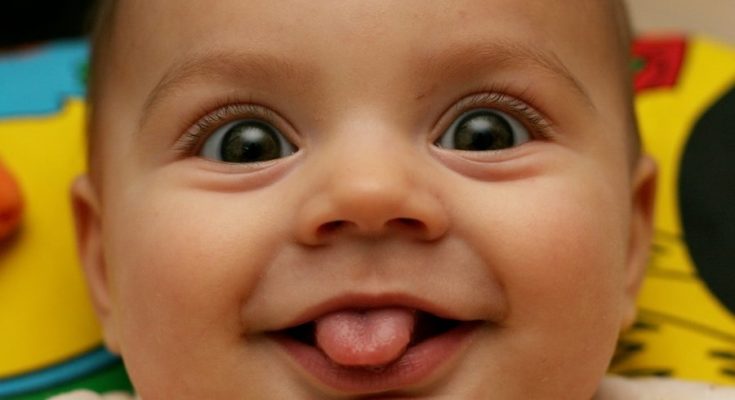 Amazon Food was rolled out on pilot in areas around the IT parks of Bengaluru. The service is expected to be scaled up across the city and eventually to other locations.

Restaurant owners were already speaking with Amazon representatives since late last year. As one of them told Moneycontrol, he was expecting the service to go live by Diwali 2019, but then it seemed Amazon had put the plan into cold storage.

The buzz around Amazon Food returned in January this year when Uber Eats exited the India market by selling to Zomato. Online food delivery suddenly became a duopoly in Asia’s third-largest economy.

Yet, little was heard of Amazon Food — until last week, smack in the middle of a pandemic. Let’s take a look at the landscape that the company finds itself in.

Consumers are in hiding, preferring to prepare food in their own kitchens to ordering online from restaurants. Orders have fallen off a cliff While few cities have started coming online, Delhi, Mumbai, Chennai the major metros are still mostly under lockdown.

What are the others up to?

They are cutting jobs by the thousands, shutting down loss-making cloud kitchens, looking for ways to reduce burn and cutting commissions of delivery executives. Their founders, in long drafted emails to employees, said they see a bleak future.

People are unlikely to order from a restaurant because of concerns about hygiene. Another challenge is pushback from restaurant partners that are working with an industry body to exit these aggregator platforms.

Amazon’s statement that accompanied the launch of the food delivery business was expectedly subdued, reflecting these market realities. “We are launching Amazon Food in select Bangalore pin codes allowing customers to order from handpicked local restaurants and cloud kitchens that pass our high hygiene certification bar,” it said.

Amazon itself is facing the heat of the pandemic. The company’s mainstay eCommerce business in India was literally shut for more than six weeks. Thanks to the scrum of job losses and salary cuts, consumption will remain smothered. Retailers and digital payment companies are already expecting reduced sales of clothes, electronic items etc. Some believe impulse purchases will take a huge hit in the coming months.

Yet, Amazon decided to take the plunge. Why?

The question that top Amazon executives asked was not “why now?” but rather “if not now, when?”

A founder of a restaurant chain in Mumbai, who works closely with both the food aggregators, said this is the best time for Amazon to enter food when the only two players are busy scaling up their other verticals. “Everyone wants to do everything now, that is what global uncertainty does to large businesses,” he said, asking not to be named.

By entering food delivery, Amazon is exploring alternate revenue streams. The eCommerce company has already expanded into fintech, entertainment, grocery and fruits and vegetables. The massive distribution infrastructure in India at the centre of these businesses will help Amazon in food delivery as well and offers its consumers an additional service.

Even Swiggy and Zomato are looking beyond food, foraying into a hyper-local delivery model. Amazon is likely to encourage delivery partners to collect food packets from restaurants and deliver to consumers along with last-mile e-commerce deliveries.

“Amazon has a massive delivery fleet, hence they can jumpstart food deliveries, given COVID-19 has driven existing players to reduce burn further and aim at profitability, Amazon might be able to put them under more pressure and capture market faster at this moment,” said Rohan Agarwal, director at advisory firm Redseer.

Zomato towards the end of 2019 was burning close to $20 million per month. Swiggy was also close in the burn game. Now, these battle bruised players and their investors might not be in the best position to pump more cash into the business and Amazon might get it easier to take away market share from them.

Another key factor that might have been counted in by Amazon is the simmering anger among restaurant partners. They have multiple complaints against the two aggregators, starting from high commissions, lack of transparency in pricing and complete cloaking of user data. No wonder the National Restaurant Association of India is working with software platform Dotpe to develop their own ordering system for their members.

NRAI chairman Anurag Katriar said that in the case of Amazon’s e-commerce business they allow vendors to ship their own products and if they allow something similar for restaurant partners, it will be good for everyone. “Consumer data needs to be shared with restaurants. If they adopt these industry best practices, many restaurants could be open to working with Amazon,” he said.

Second-time late
There is precedence here. Amazon entered India in 2013. That was six years after the launch of Flipkart, which was firmly the market leader. There was also competition from Snapdeal, then a formidable player. But persistence, branding acumen and deep pockets compensated for the late entry.

A former top food delivery executive said despite the late entry, writing off Amazon would be a mistake. “Amazon could have the willingness to invest billions of dollars to capture this market, and its operational and logistical chops are second to none,” he said, requesting anonymity.

But food delivery is a difficult business in India. Consumers who order almost daily extremely price sensitive and are constantly looking for offers and discounts. Order values are much lower than global standards, making unit economics very tough.

Restaurants are wary of working with these aggregators. The mood among these ‘suppliers of food’ is that they want to take control of their own business. So commissions, which hover around 20-30 per cent already, cannot be pushed further. Rather, they need to go down.

Then there are issues around pay and unavailability of gig workers whom such platforms rely upon services.

Nonetheless, Amazon’s entry is expected to shake up the food delivery business in India. There is a potential of the launch of price war again in the food delivery space, triggering massive discounts and cash burns that were the hallmarks of the Ola-Foodpanda partnership and Uber Eats. Swiggy and Zomato bogged down by challenges aplenty, now have to fend off a mighty American tech giant.

Food delivery in India might look vastly different in a post-COVID-19 world. 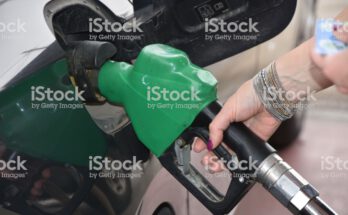 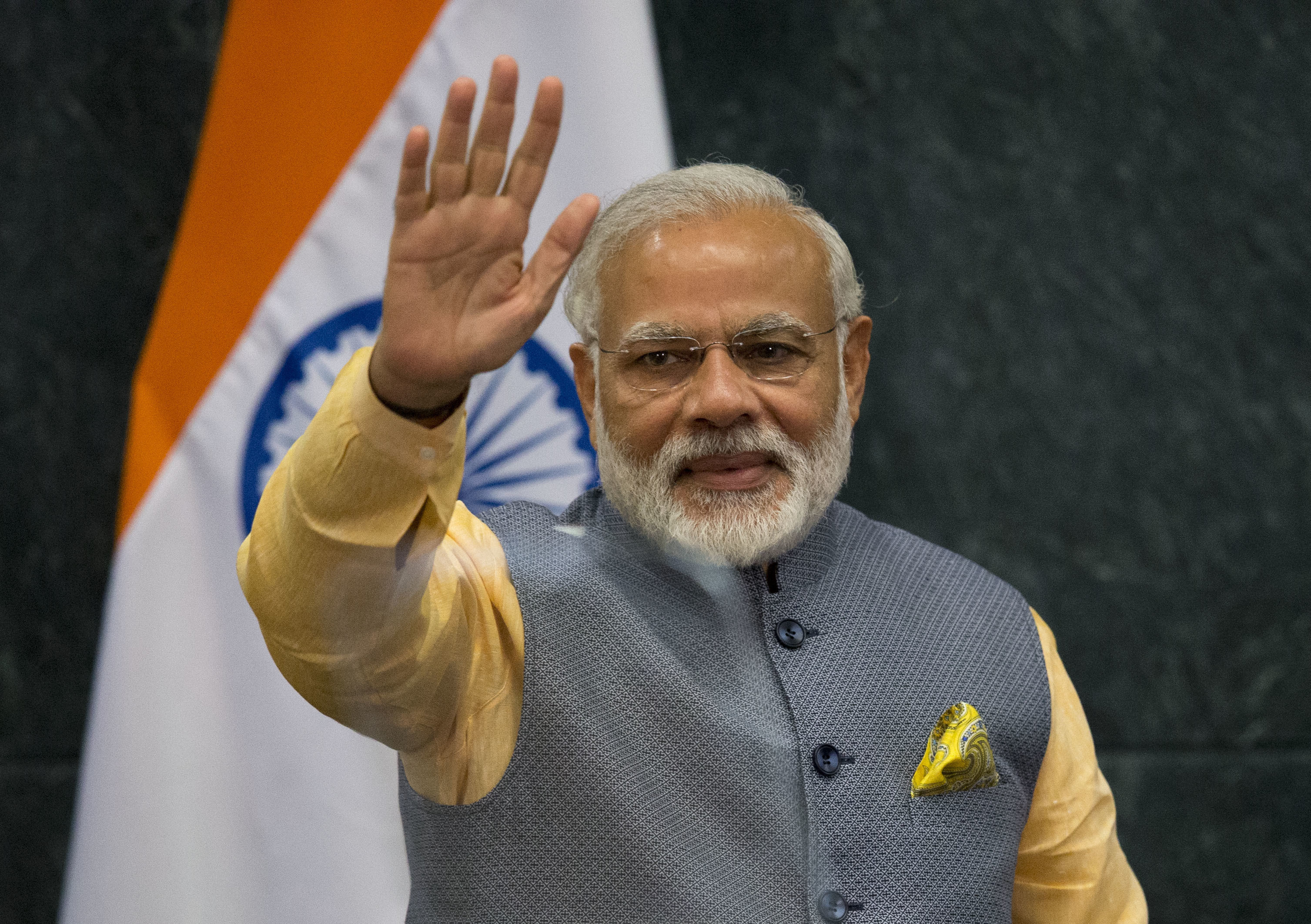