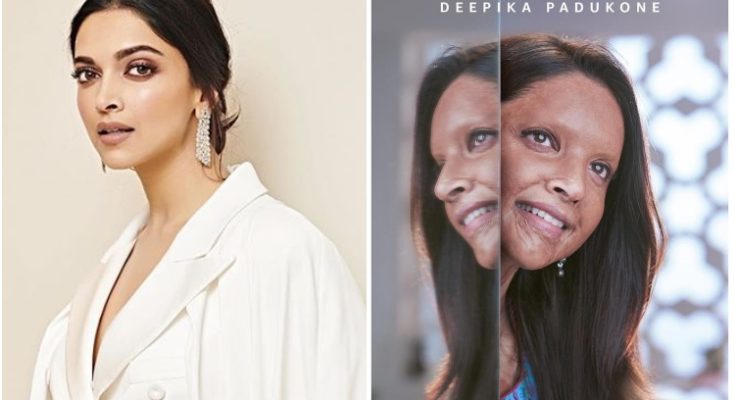 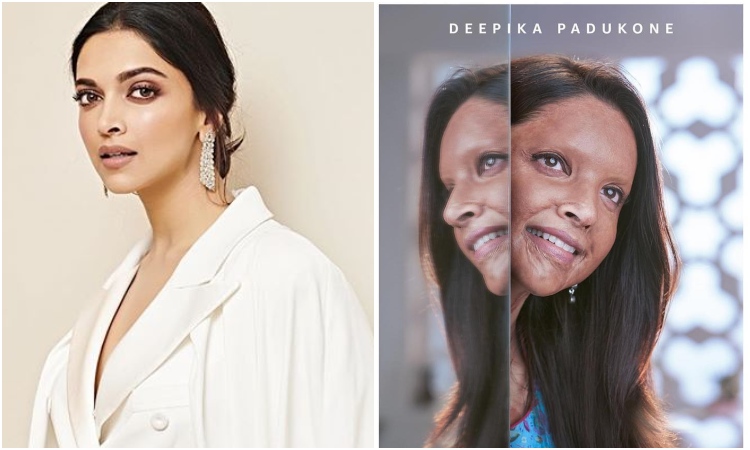 Actor Deepika Padukone has shared her first look from her upcoming film, Chhapaak. The actor plays acid attack survivor Laxmi Agarwal in the film, currently being shot under the direction of Raazi’s Meghna Gulzar.

Deepika appears to be in full prosthetic makeup in the image, which shows her in an artistic pose that highlights the scars and burns on her character’s face. In addition to revealing the first look, Deepika announced that filming on the project will commence today. Chhapaak will be released on January 10, 2020.

Meghna had previously teased that fans can expect to see a completely new Deepika in the film. Laxmi has expressed her approval of Deepika being cast in the role. Speaking with Hindustan Times, she had said, “I am so happy that Deepika is playing the role. I have no right to judge her. How can I judge someone for something which I can’t do. She has played wonderful characters on screen and I believe she will give her best.”