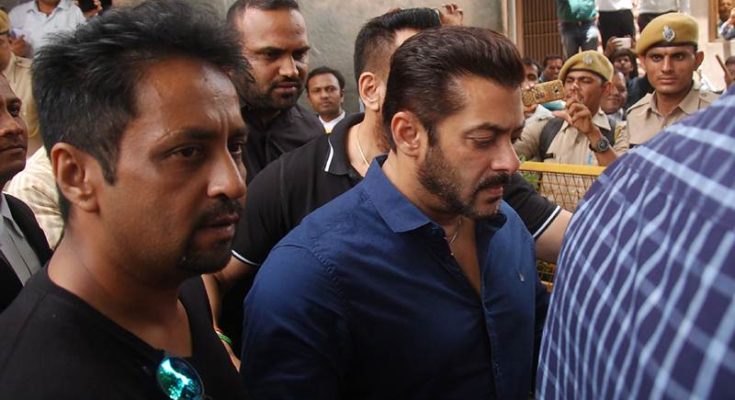 If convicted today, Salman Khan and others will be taken to Jodhpur Central Jail. It currently houses three high-profile inmates — Asaram Bapu, Malkhan Singh Vishnoi and Shambhu Lal. The other two are accused in the Bawri Devi case and the Rajasthan hacking case, respectively.

What happens to Salman Khan’s films if he is convicted?

What is at stake for the Hindi film industry is the money riding on eight big projects starring three of the five accused stars.

Race 3: Out of the five Hum Sath Sath Hai stars, maximum money rides on Salman Khan. His next, Remo D’Souza’s action thriller Race 3, is currently under production. The film, reportedly being made on a massive budget of Rs 100 crore, is slated to release this Eid on 15 July.

Dabangg 3: Though producer Arbaaz Khan has not announced the release date yet, he has confirmed that the Prabhu Deva-directed film is going on floors in mid-2018.

Speaking to CNN-News18, Race 3 director Remo D’Souza said the entire cast and crew was looking forward to the closure of the 19-year-old case with a favourable verdict. “Salman never talks about the case while shooting for his films. Same was the case during Abu Dhabhi schedule of Race 3,after which the actor left for the verdict. The unit and everyone associated to his big Eid release are hoping for a closure to this long stretched case with a favourable verdict,” D’Souza said. 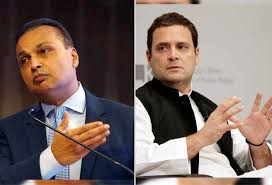 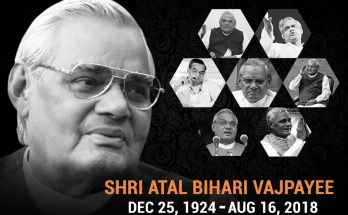