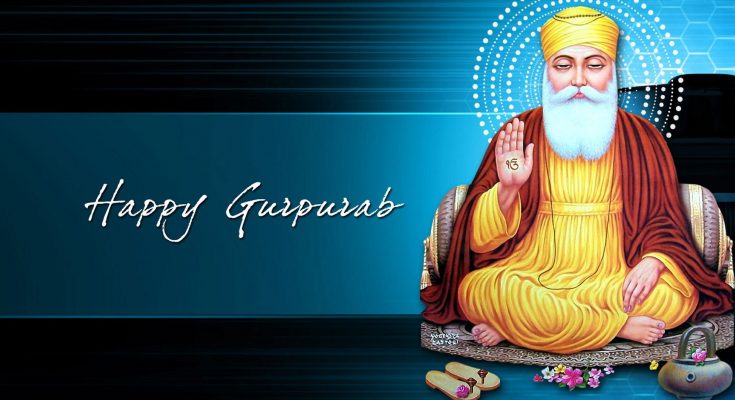 Gurpurab is derived from two words ‘Gur’ meaning Guru or the master and ‘Purab’ meaning day.

Wahe means great and greatness, as in wow.

Gu which means darkness. The mind is in darkness of the higher power. The mind has been polluted with all wrong stuff from all direction for many years and life times.

Ru means light. God’s light can provide us with direction to find our true self. i.e Ruis light of God;

Waheguru as in whole word means the greatest of the greatest that holds the power to eliminate the darkness from mind and turn it into light of God. However, before we can eliminate it we need to find out that what it is that we want to eliminate, and what form is darkness; darkness can be lust, anger, greed, attachments, ego, hate, anger, back stabbing, steeling, lying, cheating, misleading, misrepresenting etc.

Ka means His, who it belongs to, who khalsa belongs to is waheguru;

Khalsa means pure. We can only become pure, if we see God in all without any of these lust, anger, greed, attachments, ego, hate, anger, back stabbing, steeling, lying, cheating, misleading, misrepresenting i.e. darkness and then purity belongs to waheguru and khalsa belongs to waheguru.

Fateh means victory. We are only victorious if we learn, love and follow Guru’s order, if we see God in all, without any of these lust, anger, greed, attachments, ego, hate, anger, back stabbing, steeling, lying, cheating, misleading, misrepresenting.

Thus waheguru ji ki fateh means that if we become pure and become khalsa then any victory we attain; we are saying to our Guru Sahib Ji that this victory that He gave us belongs to Him. Once we follow Guru’s order and become khalsa, only then we will be blessed with His victory.

Guru Nanak believed that there is no Hindu and no Muslim and there is only one God who is formless.

It is a practice of non-stop reading of Gur Granth Sahib, the religious book of Sikhs, for 48 hours. One day before the birthday of Guru Nanak, devotees organize a procession which is led by Panj Pyaras. Group of singers participates in the procession and sing hymns. These processions are popular in the state of Punjab. On the day of Guru Nanak Gurpurab, people wake up early in the morning (before sunrise) and go for Prabhat Pheris. ‘Prabhat’ means morning and ‘Pheris’ means taking rounds. It is a ritual where devotees gather in nearby Gurudwaras and take early morning rounds around the society and recite morning hymns or Asa-di-Var, hymns from Sikh scriptures. In the afternoon, Gurudwaras organize Langars, a free communal meal for everyone. 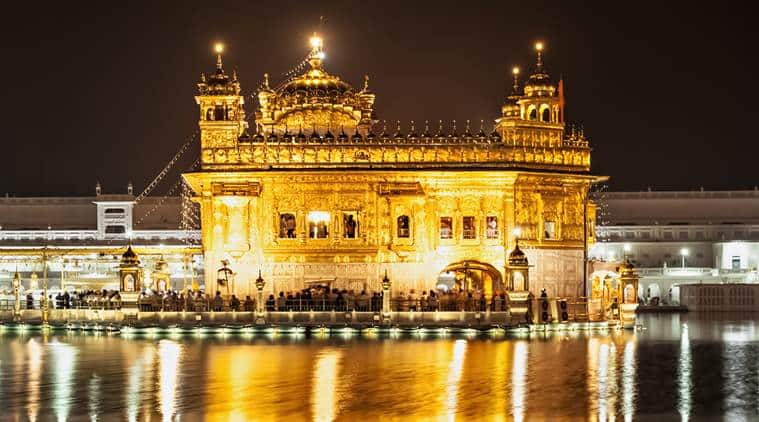 Guru Nanak’s teachings rested upon two themes – praise of virtues and condemnation of vices. He also wanted to bring an end to the conflict among various religions and rejected caste system. Nanak had both Hindu and Muslim disciples. His teachings remind us to overcome the five vices – lust, greed, attachment, anger and pride and devote one’s life in the selfless service of God.