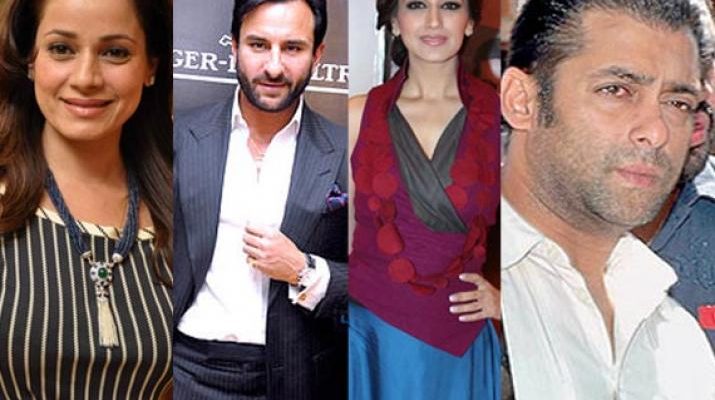 Hearing for black buck case to begin at 11.15 am

According to CNN-News18, the final hearing in the black buck case will begin at 11.15 am. Accused actor Salman Khan is expected to arrive in the courthouse at 11 am.

In an interview with NDTV in 2009, actor Salman Khan had claimed that the group had come across the a herd of deer when they were returning after pack-up while shooting Hum Saath Saath Hain. He said, “We saw deer fawn, stuck in a bush. The whole herd was there. He (fawn) was petrified. I took him out of there, gave him some water. The whole pack was there. He ate a few biscuits and then went away”. He also added that he believed the whole controversy erupted from there.