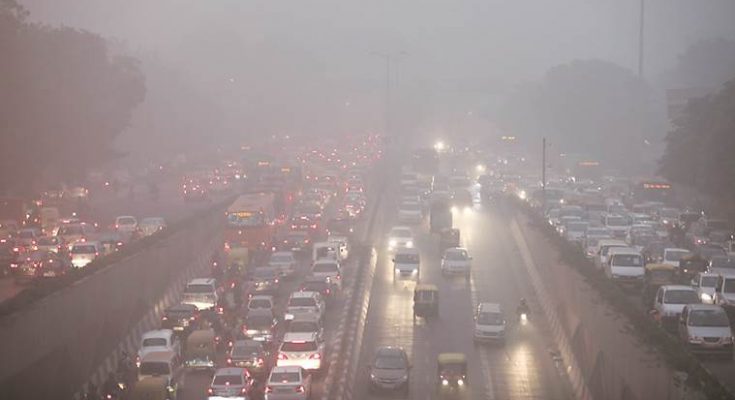 The air quality in the city deteriorated to ‘very poor’ even before the onset of the winter and just days after stringent measures came into force in Delhi and the National Capital Region.

The air quality index read 313, primarily due to wind speed dropping to zero. Other factors, including local emissions and stubble burning in neighboring states, also played a part, says officials from the Central Pollution Control Board (CPCB), who predicted that pollution levels would rise over the next few days. The smaller PM2.5 level on Wednesday was 138.7 mpcm, more than twice the safe limit of 60 micrograms per cubic meter.

“As wind speed dropped to zero, the pollutants could not disperse. Besides that, wind direction has changed to the northwest, thereby carrying into Delhi pollutants from stubble burning incidents in Punjab and Haryana. Also, the festive rush on roads is adding to the vehicular emissions,” a CPCB official said.

Here are the top updates on air pollution in Delhi: