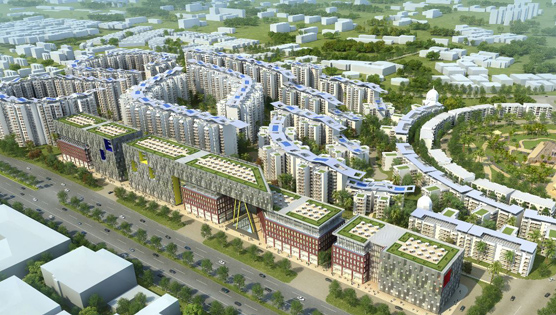 East Kidwai Nagar project: Can It Be Scaled Down

Located in the heart of the city with proximity to transit nodes, it could have been a model for redevelopment of existing areas in the future. But the East Kidwai Nagar Redevelopment Project has become a major cause of concern, as two key issues — traffic and water — have been ignored.

A report, submitted to the Delhi high court by the Indian Institute of Technology-Delhi (IIT-Delhi) that the increased traffic load caused by the project could result in congestion on Ring Road and Aurobindo Road. The traffic issue, urban experts say, could have been addressed if the project was developed as per the transit oriented development (TOD) norms mentioned in the Master Plan of Delhi-2021. Parking space in the transit-oriented than the parking spaces as per the recommendation for TOD zone.

The National Buildings Construction Corporation (NBCC), which has developed the complex, clarified that “it is not a TOD project”.

AK Mittal, chairman and managing director of NBCC, said, “The TOD policy has not been notified yet. The project was approved by the Unified Traffic and Transportation Infrastructure (Planning and Engineering) Centre (UTTIPEC) in 2013.

Transport experts say Kidwai Nagar was an ideal location for the implementation of TOD. “This falls under the TOD influence zone. It would have encouraged the use of public transport.

The impact of the project on existing civic infrastructure and traffic should have been assessed in detail, say experts. According to the IIT-Delhi report, the traffic circulation assessment is based on a 2010 traffic survey. The report says that NBCC “underestimated” the increase in traffic load and there is “no estimates to project it (traffic) for future”.

UTTIPEC and SEIAA need to look into the traffic and pollution problem in detail before starting the project. 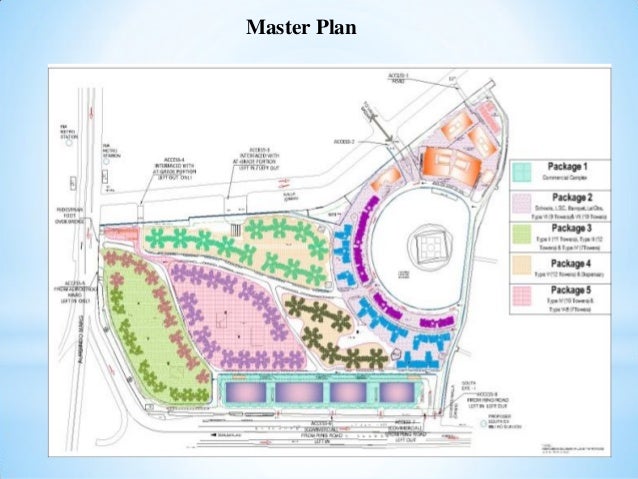 Another major concern is water. The high court has asked for clarity on how water requirements for the project would be met.

Initially, NBCC had asked for 3,700-kilo litres per day (KLD) of water from the New Delhi Municipal Council (NDMC). This included both fresh and treated water. Freshwater is generally used for drinking and treated water is used for activities like horticulture, flushing etc.

The total requirement of water is 5,058 KLD of water (both fresh and treated). Out of this, 2,665 KLD would be fresh water, while the rest would be treated. There is no issue regarding water supply. NDMC has assured us that they will supply 2,400 KLD for domestic use.

Bhargava said that the real challenge is in providing water in new developments. Residents of Dwarka and Vasant Kunj had to fight a long battle to get water supply. Even today large parts of Rohini and Narela are facing acute shortage of water.