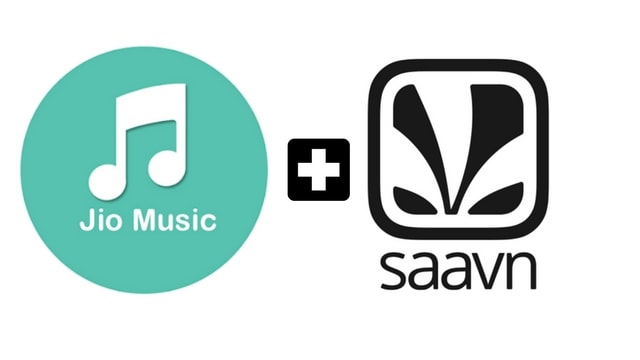 Reliance Jio is going to enter into the world of online music. For this, the company has tied up with the world’s popular Sawan music app. Now it will be in front of the world in the name of Jio-Sawan. Reliance Jio and Saavn on Tuesday officially announced the launch of JioSaavn, an integrated platform that combines JioMusic and Saavn music streaming platforms. Reliance Jio had announced the acquisition of Saavn, the most popular music streaming platform in India.

Saavn co-founders – Rishi Malhotra, Paramdeep Singh, and Vinodh Bhat – will continue with their leadership roles. The Saavn team with over 200 members will continue to operate from its five global offices at Mountain View and New York in the US and Bengaluru, Gurugram, and Mumbai in India.

It’s one of the most personalized and capable media platforms in the world, an unmatched content catalog, regionalized editorial, original programming, and music. Akash Ambani, Director, Reliance Jio, said, “JioSaavn represents a turning point for the music streaming industry in India, as the country continues to experience accelerated tech innovation, rapid adoption of digital services, and a digital music industry at par with global leaders. Powered by Jio’s advanced digital services infrastructure and complemented by its widespread user base, JioSaavn will be the largest streaming platform in India. We believe that their highly experienced management team will help Geo-Savan to expand into a larger network. This will strengthen our leadership position in the Indian streaming market.

JioSaavn services offered on a freemium model with all users having access to the ad-supported product. Jio subscribers will get a 90-day extended free trial of JioSaavn Pro, the streaming service’s premium product.