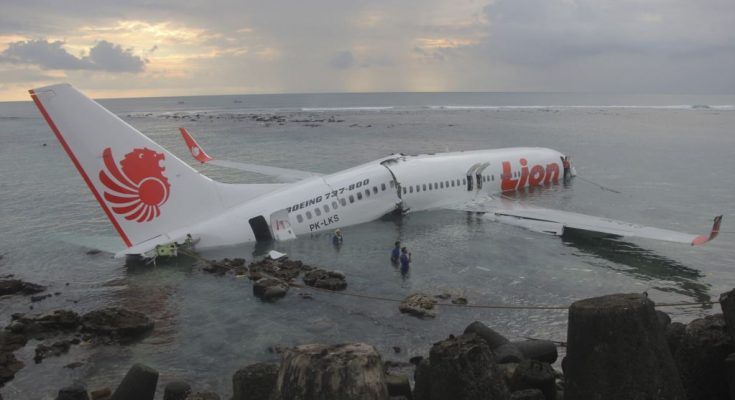 Lion Air Plane JT 610 has crashed into the sea with 189 passengers on board, shortly after taking off from the Indonesia Capital, Jakarta on Monday. The plane lost contact 13 minutes after takeoff from Jakarta at around 6.20am (7.20am Singapore time). A lot of attention has focused on the fact the plane, a Boeing 737 MAX 8 was brand new. This is the first major incident involving that kind of plane. Cause of the crash 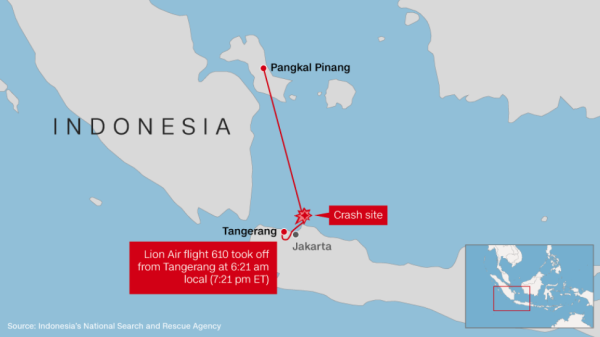 There is no word yet on what caused Lion Air flight JT 610 to crash about 13 minutes after taking off from Jakarta on Monday.

Plane crashes are often the result of a combination of factors – both technical and human – but could the fact that the plane was so new have played any part?

Debris and belongings of Lion Air passengers retrieved from sea 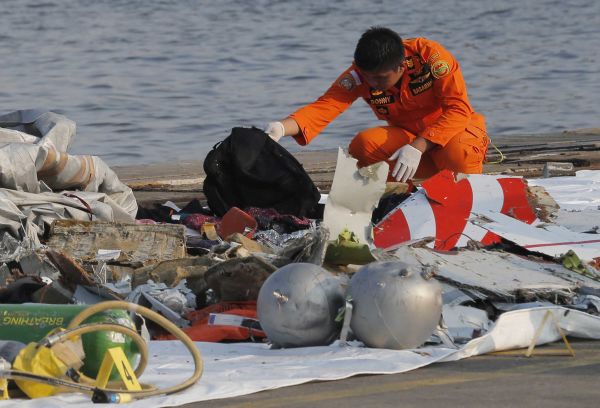 Boats, a helicopter and scores of rescuers, including teams from three nearby cities, were working some 34 nautical miles northeast of the coast near Jakarta to find any wreckage in the Java Sea.

There were already hints of possible causes: a request by pilots to return to the airport, a maintenance issue on a previous flight and erratic airspeed tracked before the jet’s final dive. But the limited and sometimes contradictory information about the flight doesn’t obviously match any previous accidents, said Steve Wallace, the former head of accident investigations at the U.S. Federal Aviation Administration.

Captain Bhavye Suneja, who has been working with Lion Air since 2011, and co-pilot Harvino together have accumulated 11,000 hours of flying time. Lion Air said the brand-new aircraft JT610, on a 70-minute flight to Pangkal Pinang on an island chain off Sumatra, was carrying 181 passengers, including one child and two babies, and eight crew members.