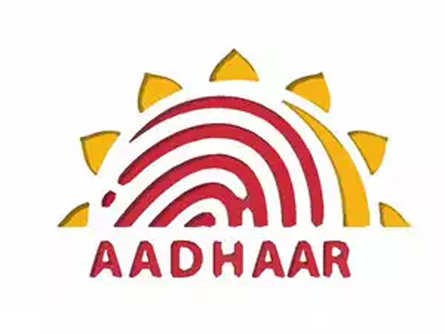 We see Supreme Court order on Aadhaar as a big victory of Modi government: BJP

Though personally, I am happy with Justice Chandrachud’s judgment striking it down on the ground that it bothers right to privacy: Former Attorney General of India Soli Sorabjee on #Aadhaar verdict

Justice Ashok Bhushan delivered that he broadly agrees with Sikri, taking the majority to four, thus turns out to be a 4:1 verdict.

Here’s a list of services where Aadhaar is not required This is what the Supreme Court did not like about Aadhaar

It has struck down several provisions that could have infringed the privacy or gave unnecessary exposure to personal information.

We welcome the Supreme Court’s decision to strike down Section 57 of the Aadhaar Act. Private entities are no longer allowed to use Aadhaar for verification purposes. #AadhaarVerdict

Supreme Court allows the passage of Aadhaar as a money bill

Aadhaar need not be made compulsory for school admissions: SC

Aadhaar means unique and it is better to be unique than being best: Supreme Court

The controversial section 33(2) of the Aadhaar Act, which makes an exception to the primacy of security of data of an individual and allows an officer of the rank of joint secretary to disclose it in matters of national security, has been revoked by the Supreme Court.

There is a difference between Aadhaar card and identity: Justice Sikri

Supreme Court Justice Sikri while reading out the verdict on the constitutional validity of #Aadhaar: There is a fundamental difference between Aadhaar card and identity.

Justice Sikri reading out the verdict

Referring to the SC/ST reservation and promotion, SC refuses to refer its 2006 verdict to a larger bench.

Retired HC judge K Puttaswamy is leading a group of petitioners on the ground that Aadhaar violates the right to privacy of individuals.

For a record 38 days, the Supreme Court heard some 27 petitions that had challenged the constitutional validity of Aadhaar and called it a violation of the right to privacy. The 12-digit Unique Identification Number was made compulsory for services including bank accounts, PAN cards, cellphone services, passport and even driving licenses.