A Trip To Akshardham 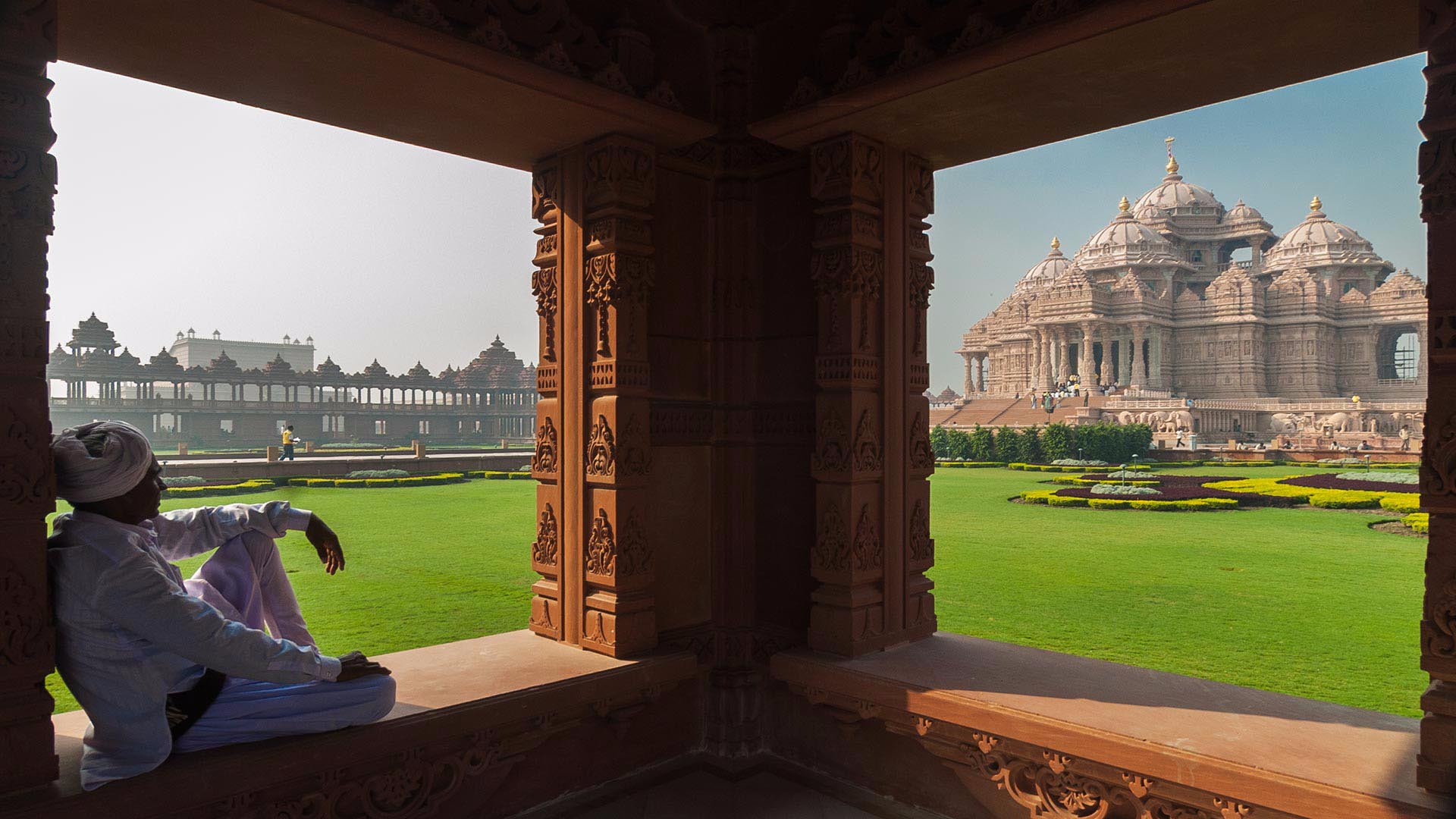 The 20 Acres of Land utilized in such a systematic way by BAPS the parent organization for the management of Temples like Akshardham across the Globe.

The entry is free for the temple visit, where, the scriptures and a magnificent art and passion of the scriptures have been put into a clubbed form at the inner and outer walls of the temple.

There were restrictions previously till the early years of its inauguration, however, the restrictions are now for only mobile phones and electronic items.

The religion is Sanatam, a composition based out from all of the other Hindu Religions.

There are automated recorded voice instructions and tour guidance from the Gate no 1 and 2, Gate no 3 is used for the temple’s internal infrastructure transportation and the Gate no 4 is limited for the VIP entrance for ambassadors and guests of honor from different countries with diplomats visiting India. 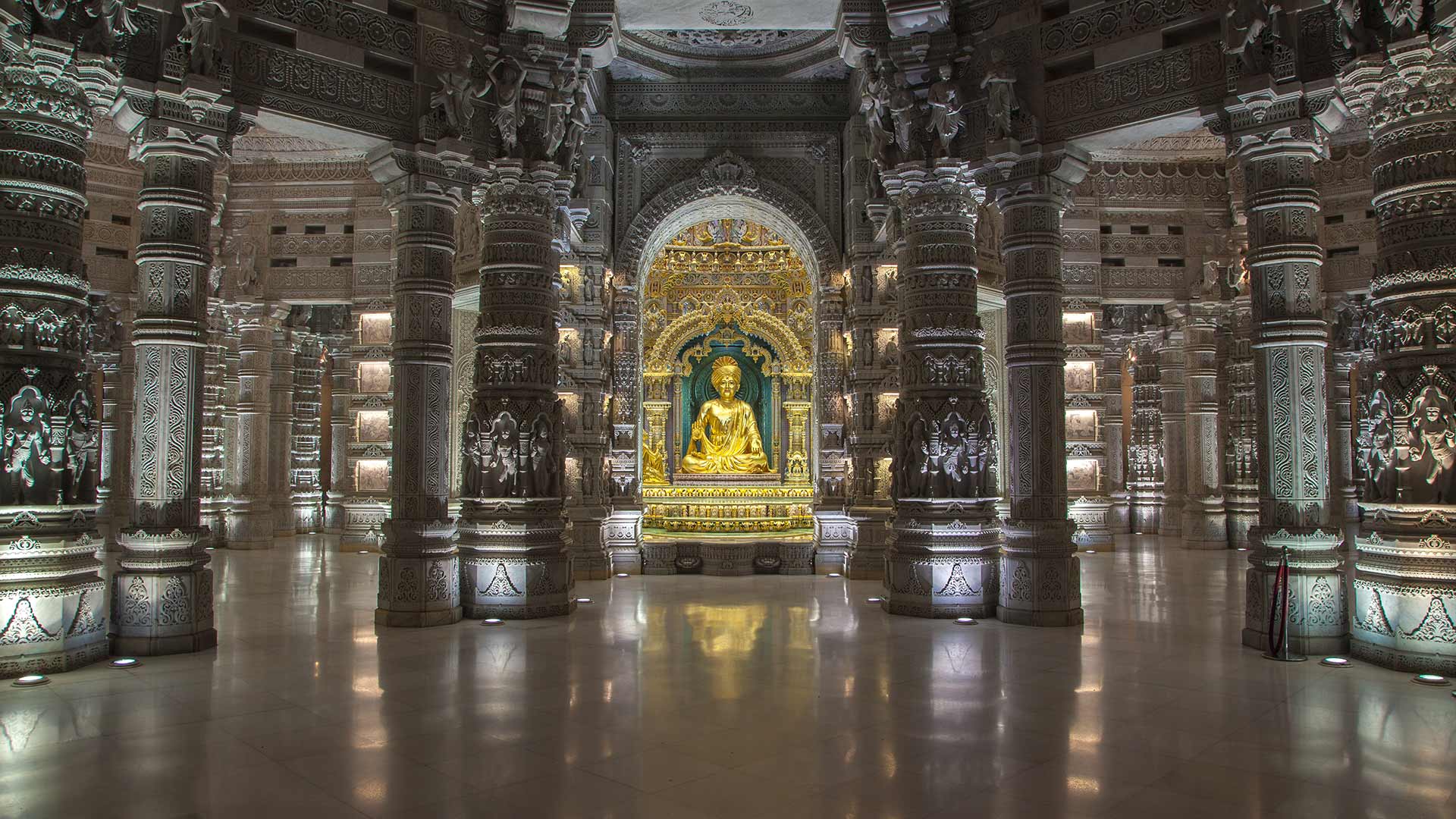 The entrance is protected by a long road with guided access by the Delhi Police personals at the starting end. Starting from the timing and weather, it is advisable to visit Akshardham in a less sunny day as the summer chills out, it becomes unbearable to stand in the queue and have the patience to wait for your turn. The tour section is finely monetized, there are in total 4 shows at the moment, the starting is from a post checking gate. 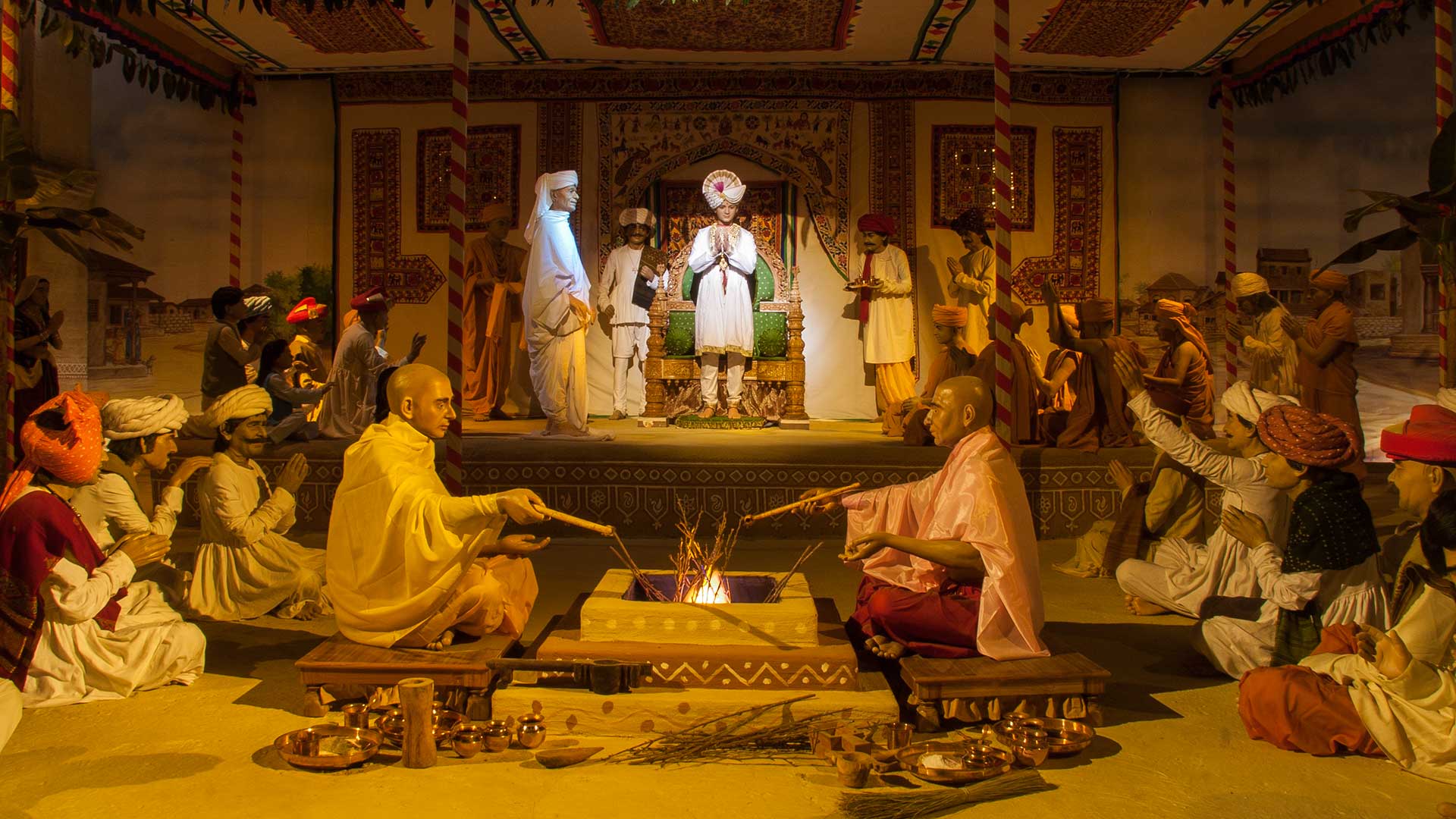 There would be a long queue and only 20-25 persons would be allowed one by one from long queues managed in a long parallel log of the gallery. The inner Audi is vibrant and thematic, there are four blocks of life cycles of Sanatam Dharma Guru Shri Narayanan.

The Lightening effects, robotic arms and sensational moments of hands head wrist, neck and lips makes the vision so realistic that one can actually feel no difference in the original and statue then.

Each Span is of 10-15 minutes before the next group enters the theatre.

The next one is the boat ride, But before you go boating riding, you can go and get fresh and have some paid refreshment in the refreshment area with a small cafeteria. The pricing is standard and one would not be unjustifiably charged based on the level of service provided.

The washrooms are clean and tidy to use with world class infrastructural look and one can use the same without hesitation of infections or any other sort of worries.

The Boat ride is another thematic tour of Indian history followed by a set of another theme added by the Sanatan Religion and their beliefs so as to create an impression in the mindset of visitors embarking the presence of another religion in the existing culture by BAP’s authority. 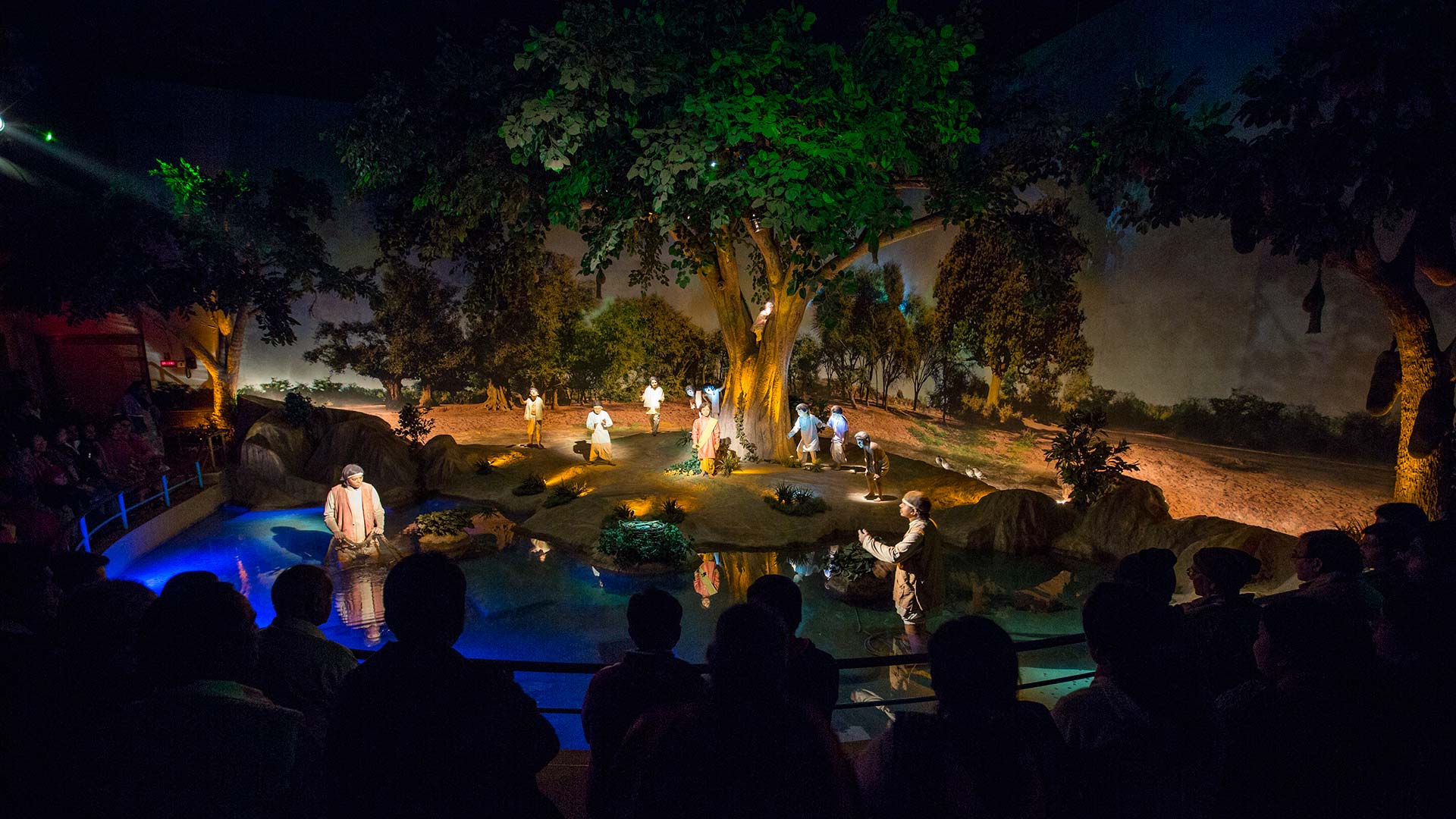 The Boat mechanism works on the line follower mechanical tracks on which the boat follows a closed loop route. There is water containing some chemicals to avoid any mosquitos and insect formation and the water seems to be so clean as same as Sikkim lakes or ponds.

However, nobody is allowed to touch the water or the surface as the boat guide standing at the one end would not allow anyone the laws.

4. Before the water show starts you can enjoy the temple once again or can go to the cafeteria to enjoy the food. The Verandah and Abhishek area are so peacefully decorated that any sort of dust would not be a concern for you in the stunning white linings of that area. Once the light goes off and the evening sets off you can join the prayers of the Guru Shri. Narayana. 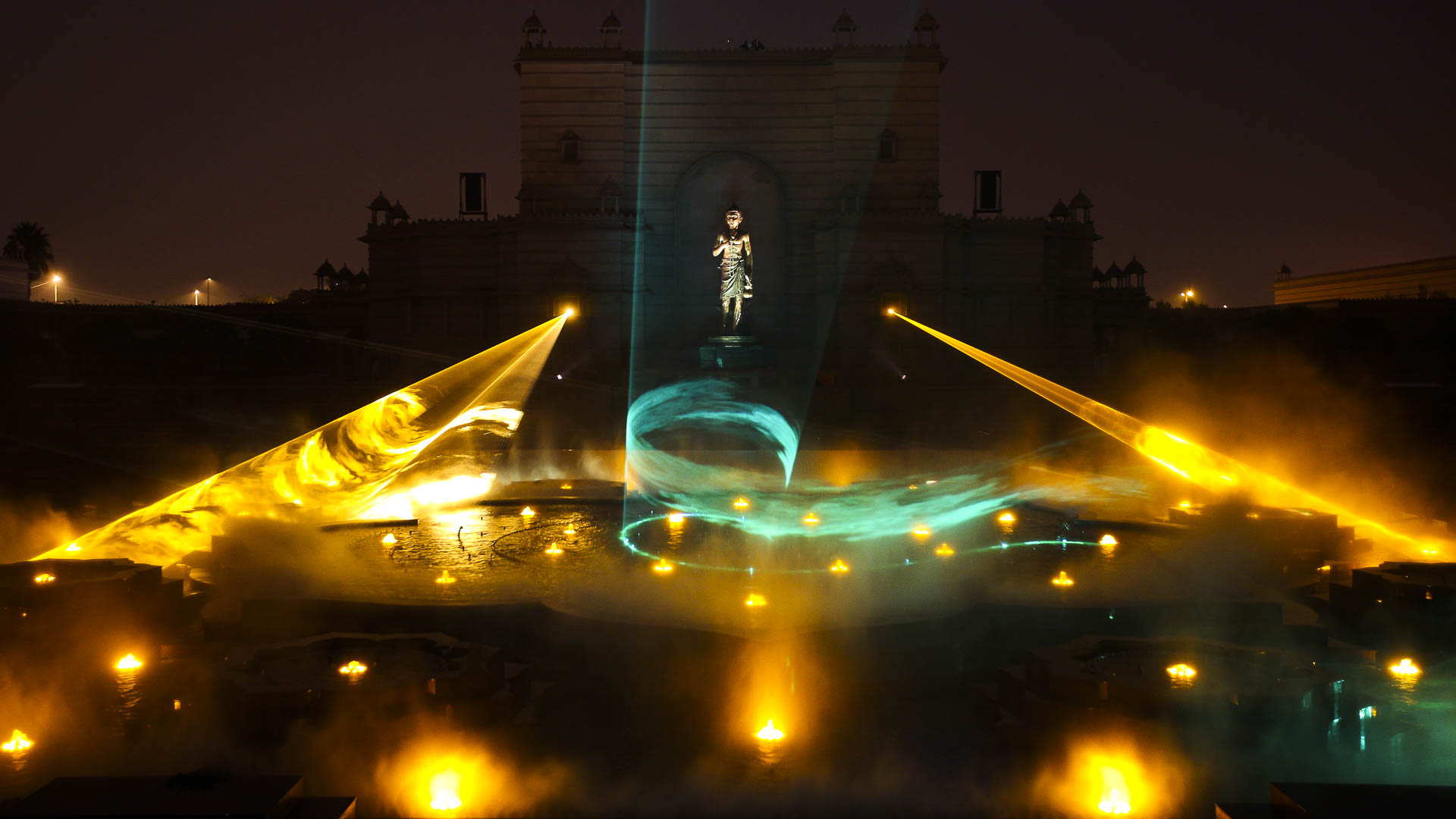 The magical water show would start right after the prayers submitted.

There are 5 sets of sittings, one where the big statue and wall of the building lies with light show and videography.

The two-sided on left and right and above that there is one VVIP sitting area for delegates and their show joining the prime acharya or guru at the moment.

The water show is actually a story of kids playing near a pond where the fountain shows different shades and moves along with the music kids play by swaying their hands.

Though this is highly risky for those kids as the wet surface could lead any of the kid to fall in the water or on the hard surface leading to serious injuries. The musical fountain erupts the Hindu gods of water air and fire which is then followed to Indra god who recognized two kids are God who created them. The fall and growth of the LED lights and animations are breathe taking.

The show is a complete value for the money.